3rdRevolution was a crafting community, and a labor of love.
The name "3rdRevolution" was inspired by an article in the Economist that described how the 3rd industrial revolution was going to be the distribution of production into people's homes.
The logo was a stylized version of a triskelion, a Celtic symbol representing strength, progress, and the ability to overcome adversity.  It was immediately recognizable as a smokestack when positioned above the "l" in Revolution, and evoked "3r" when viewed alone.  I also liked how it visually expressed the tendency of a creation to inspire other creations.
I built the first customer-facing version of 3R in 2013 using Meteor, and then spent much of the next 4 years trying to make it catch on.  It landed thousands of registered users (and their projects), but we were hoping for something closer to millions, and we shut down operations in 2017. 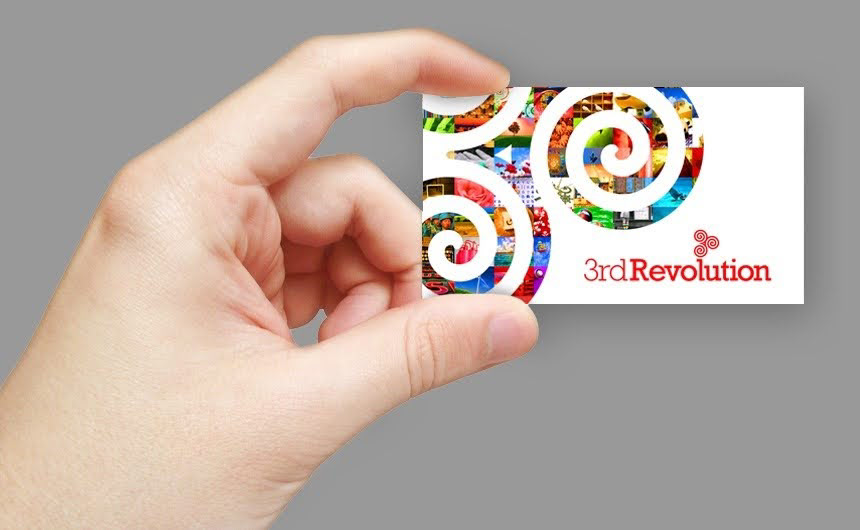 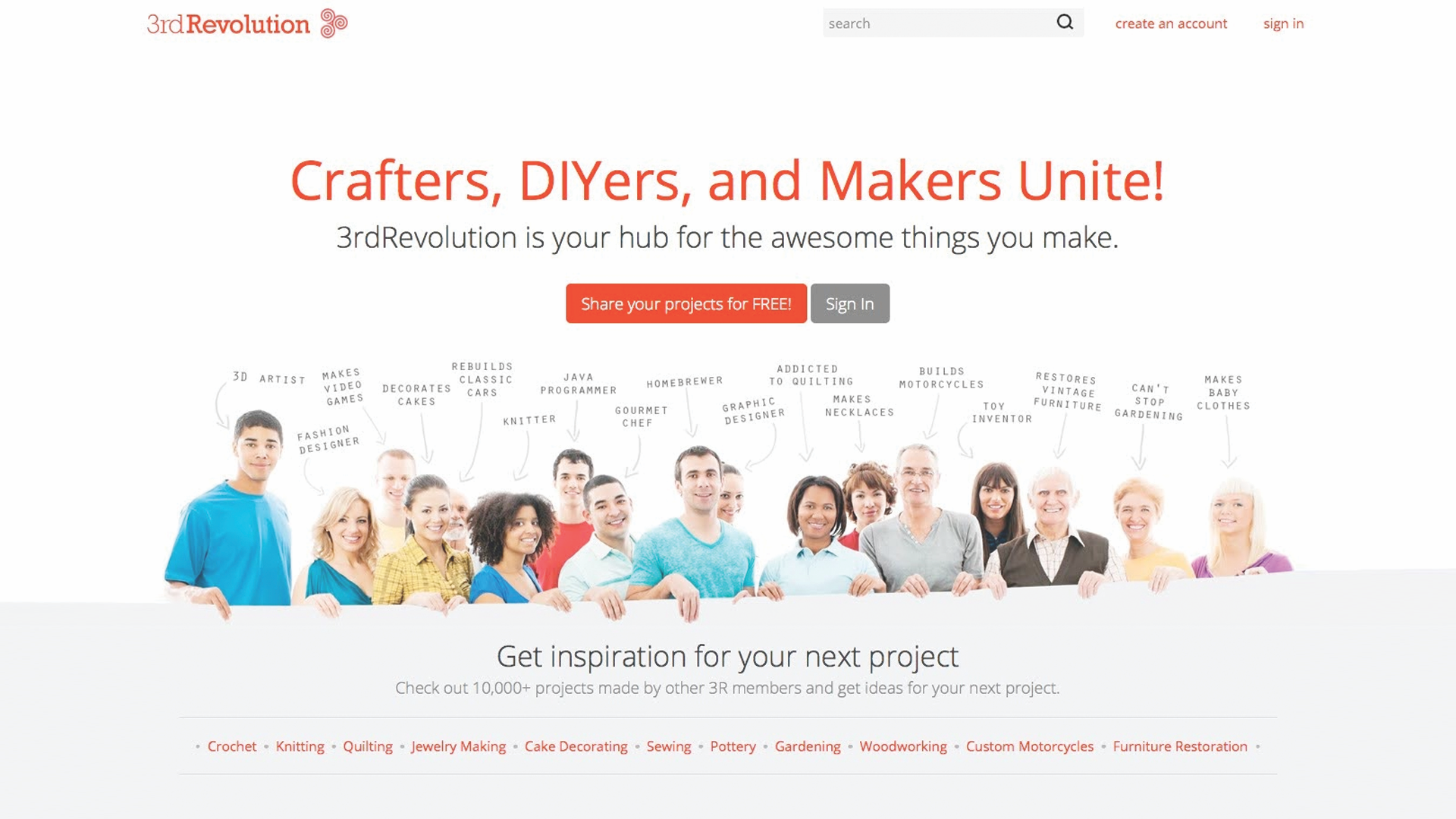 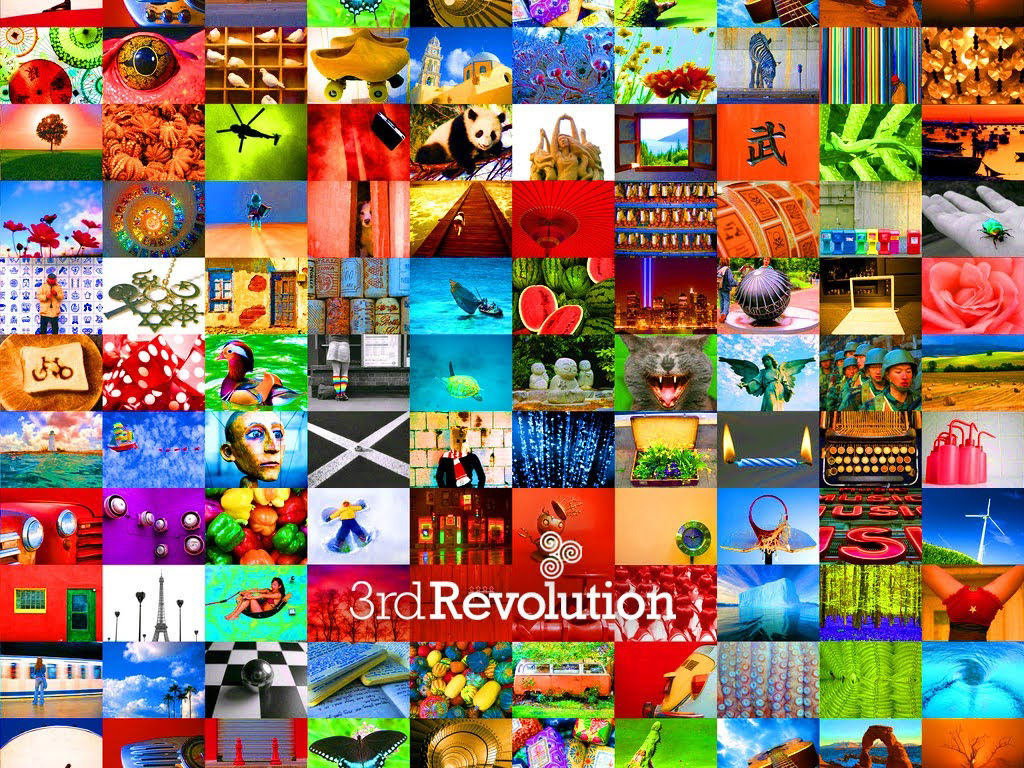 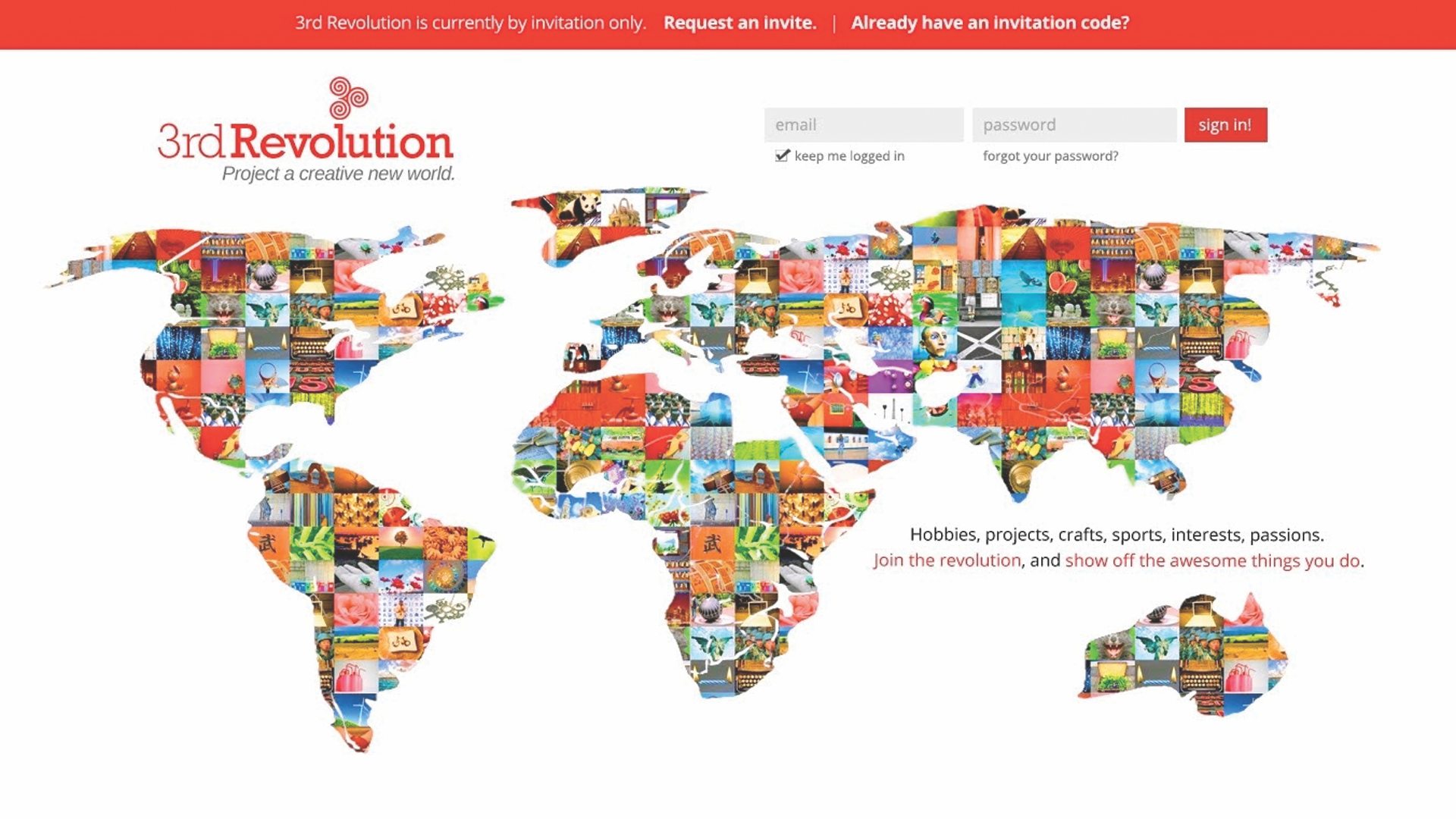 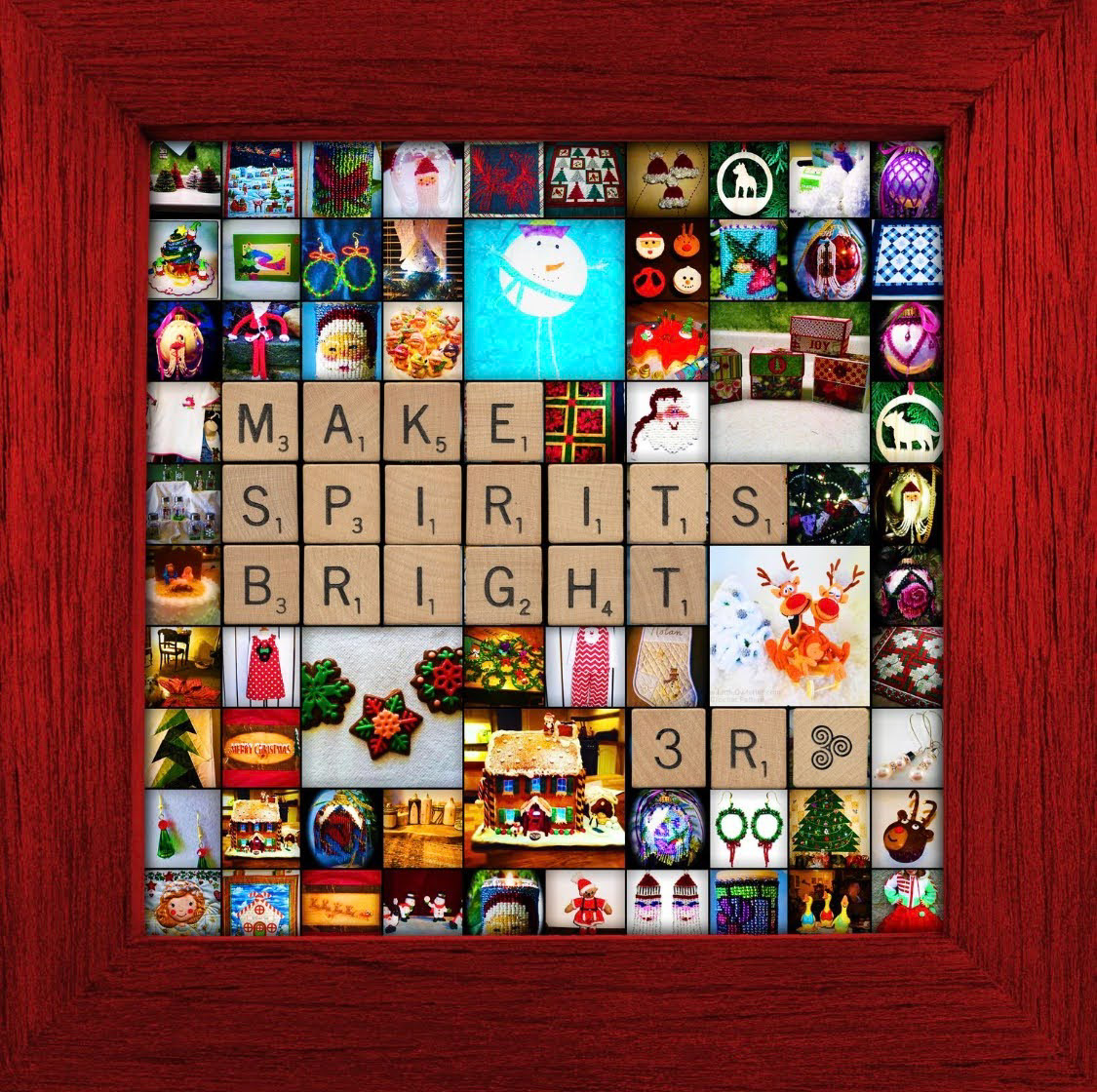 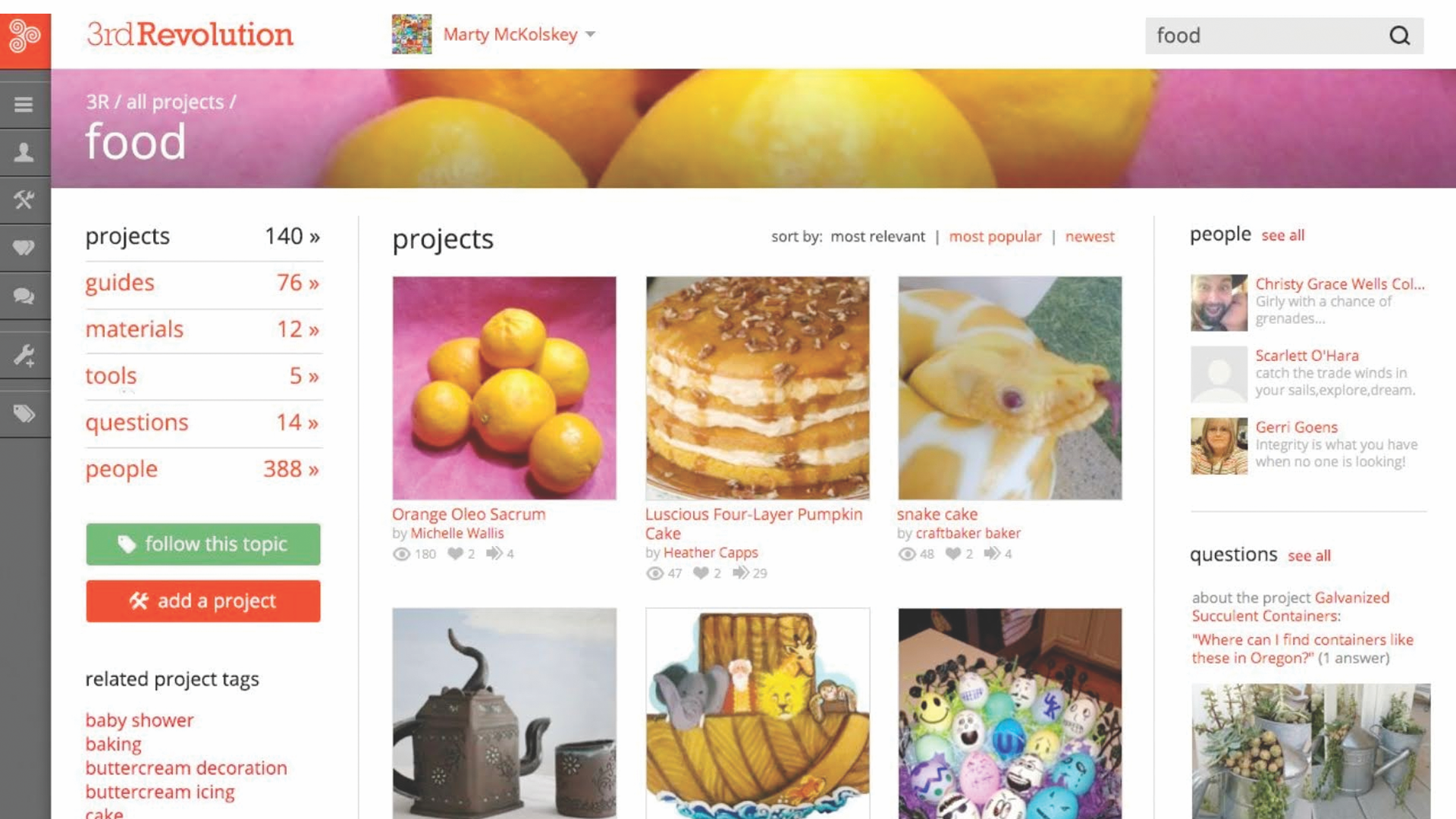 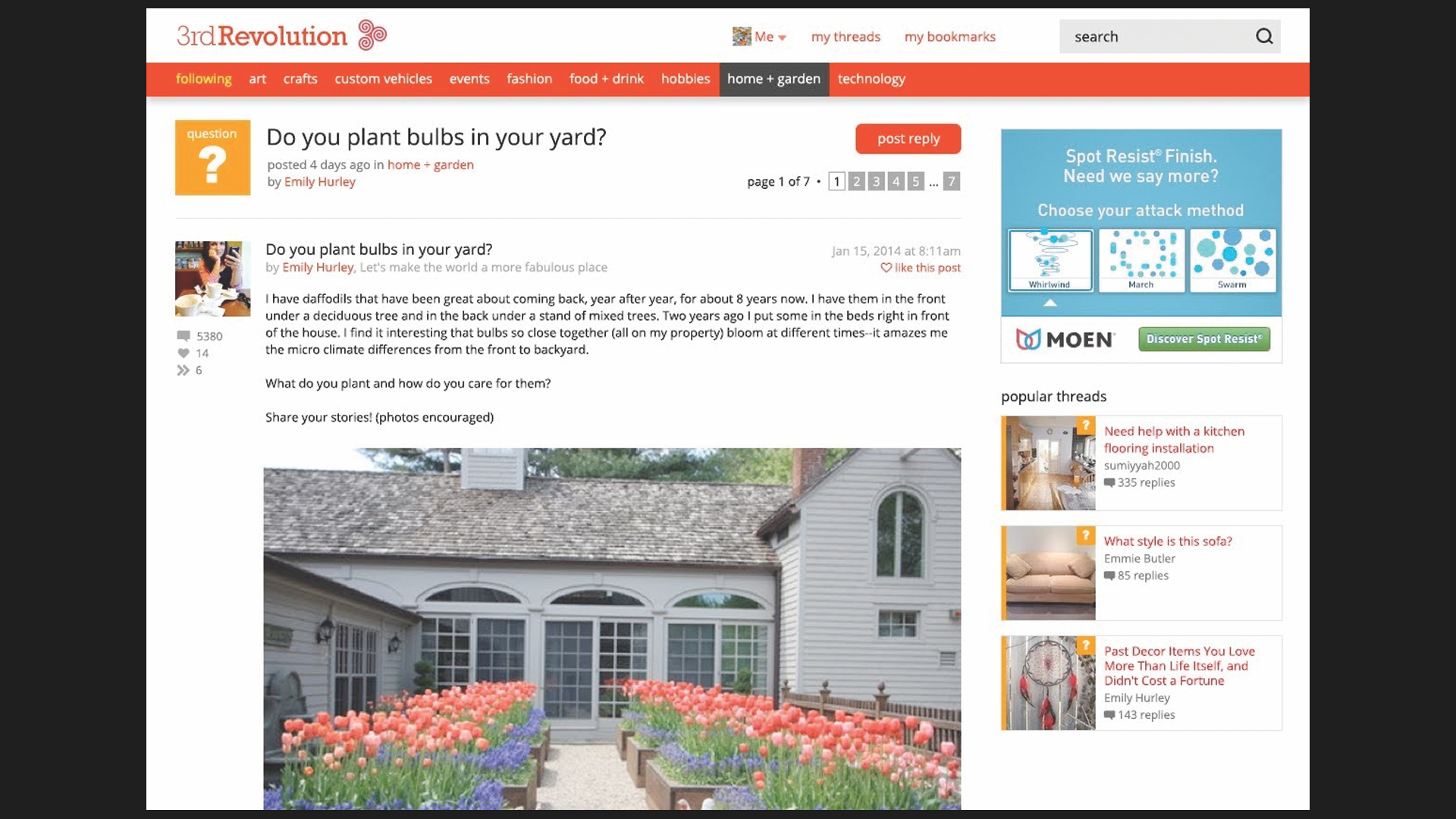 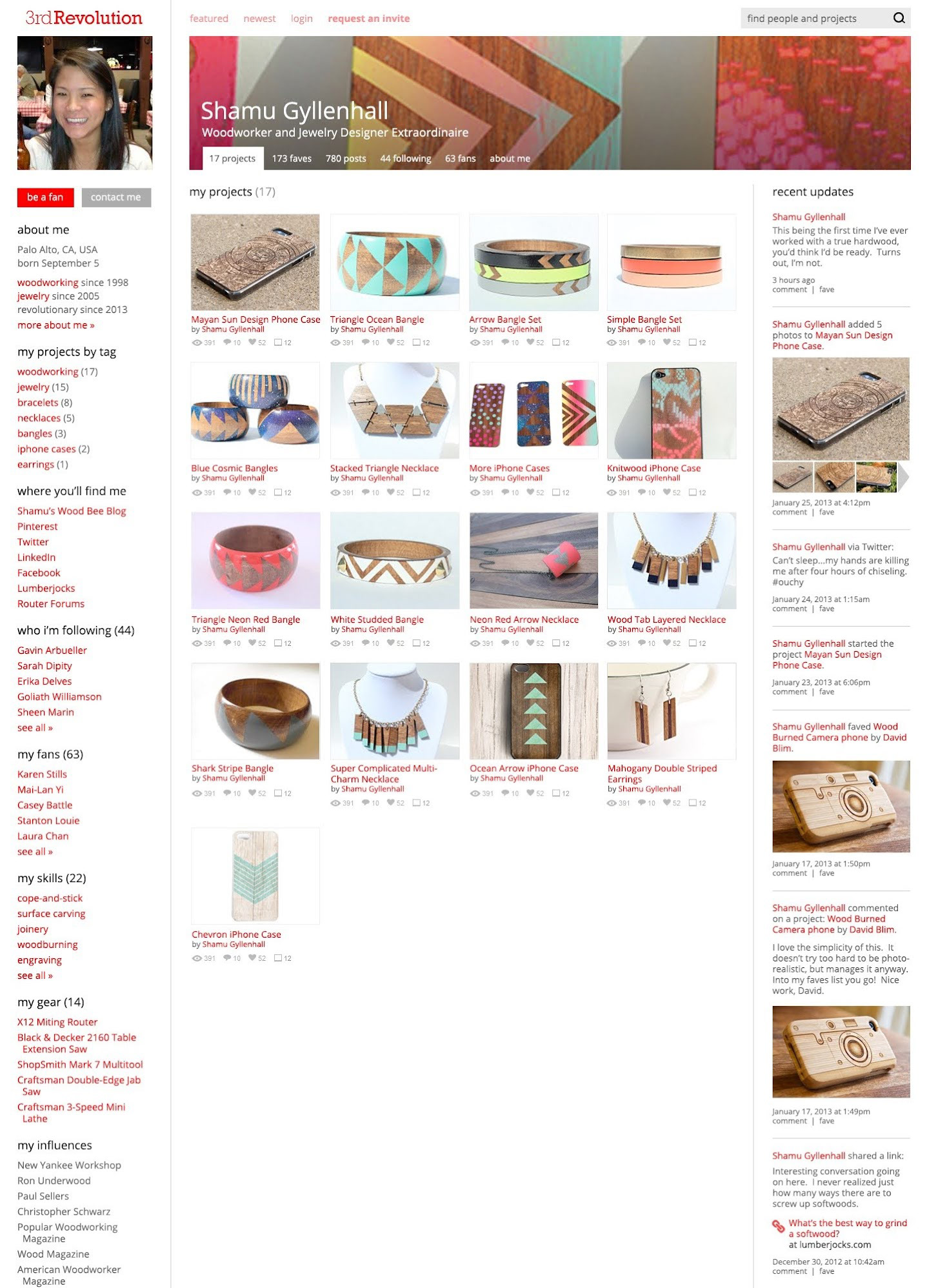 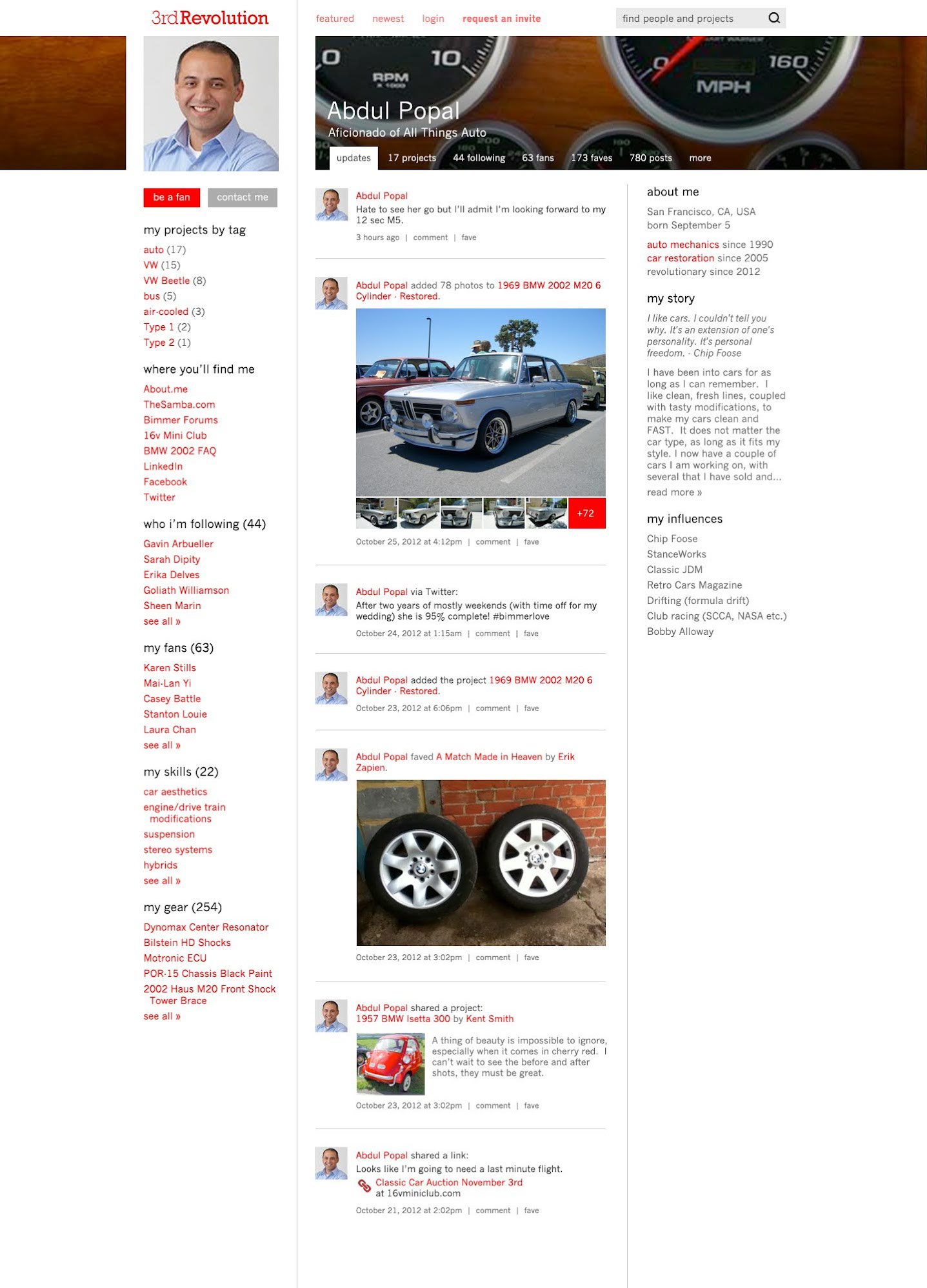 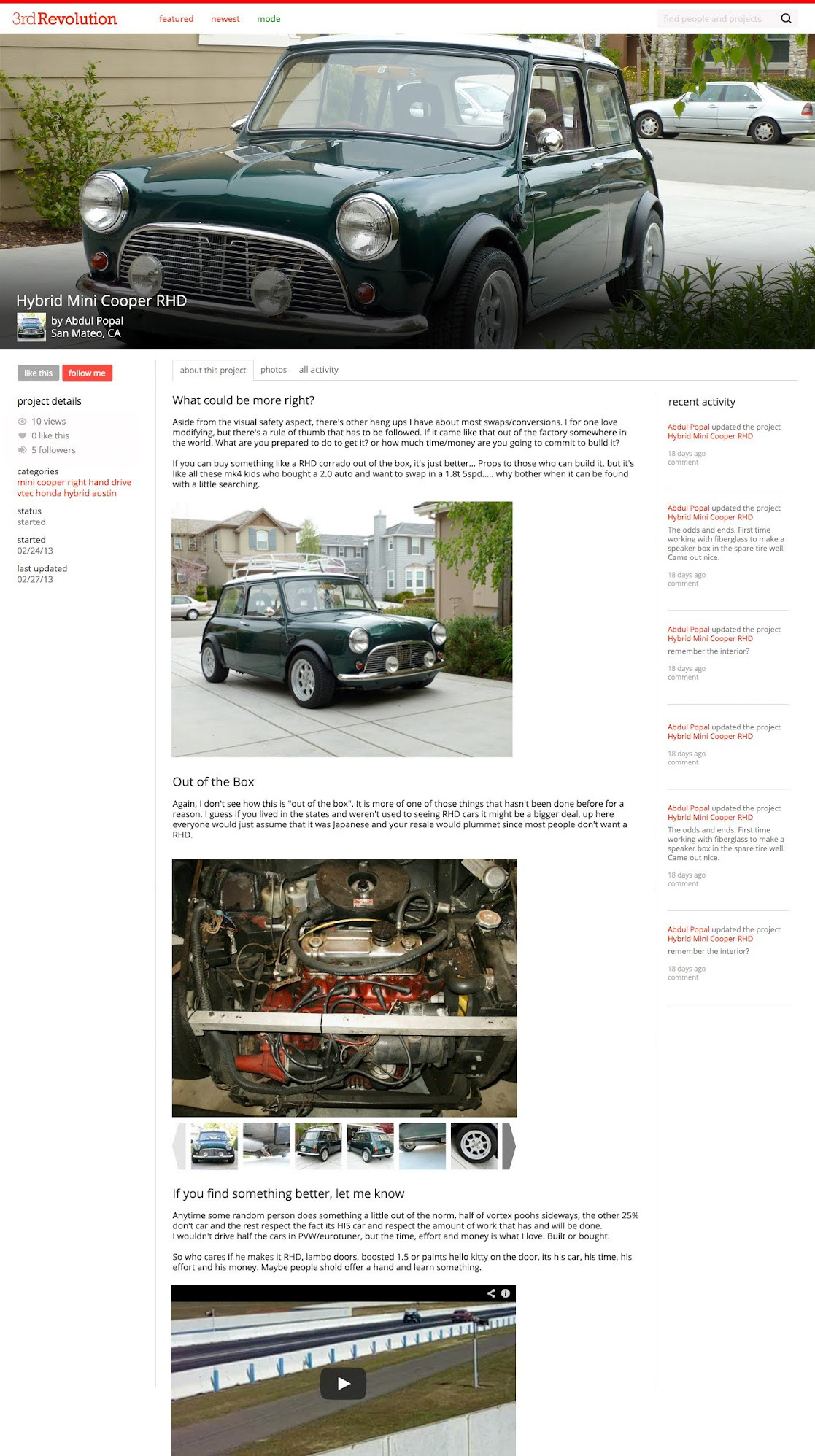 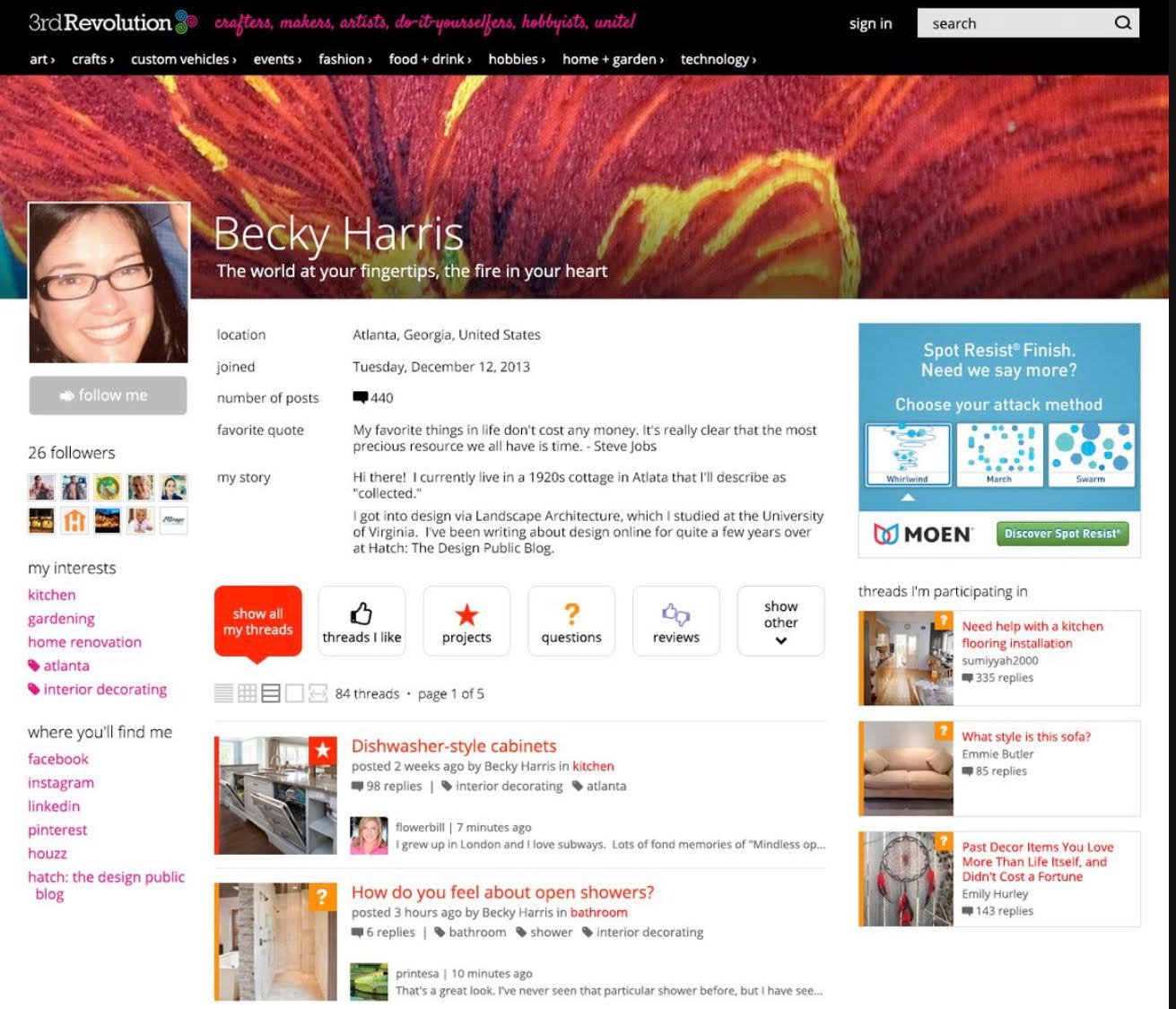 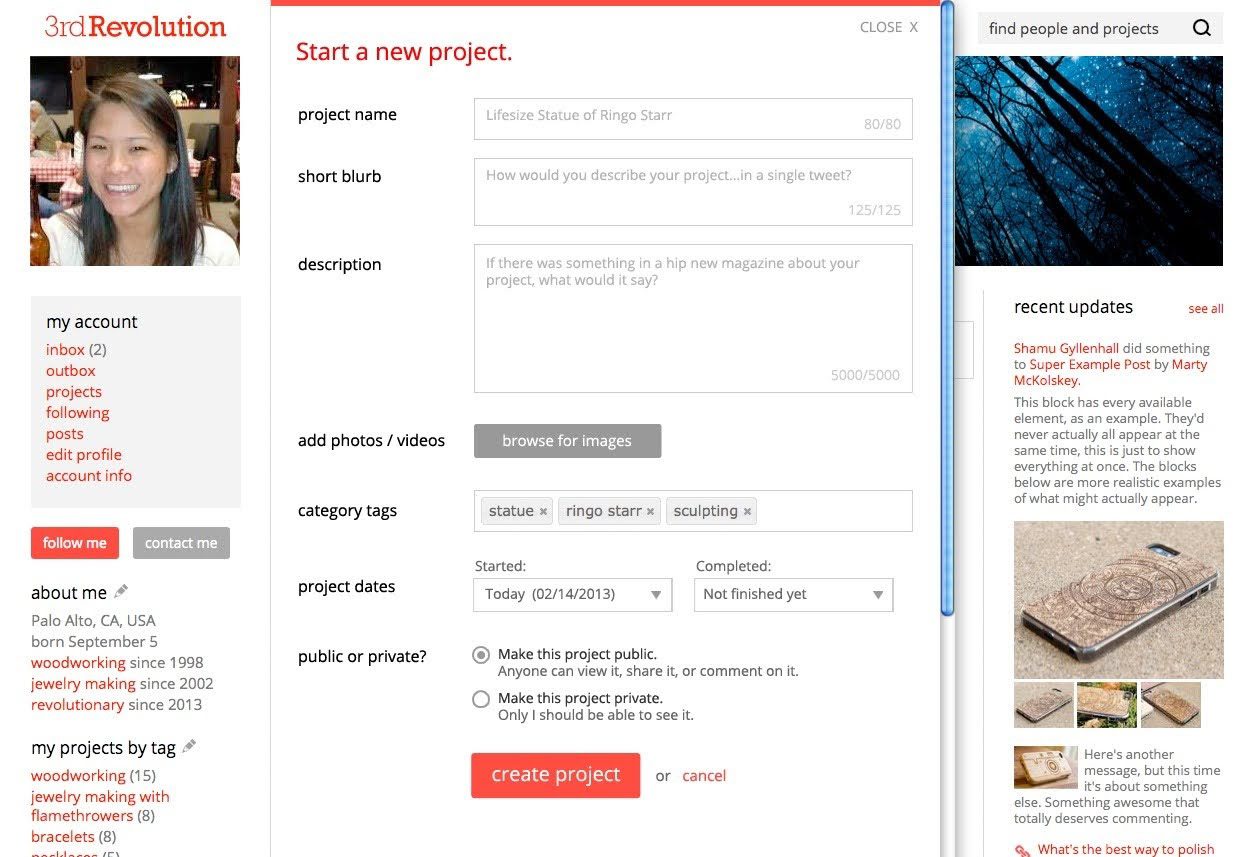 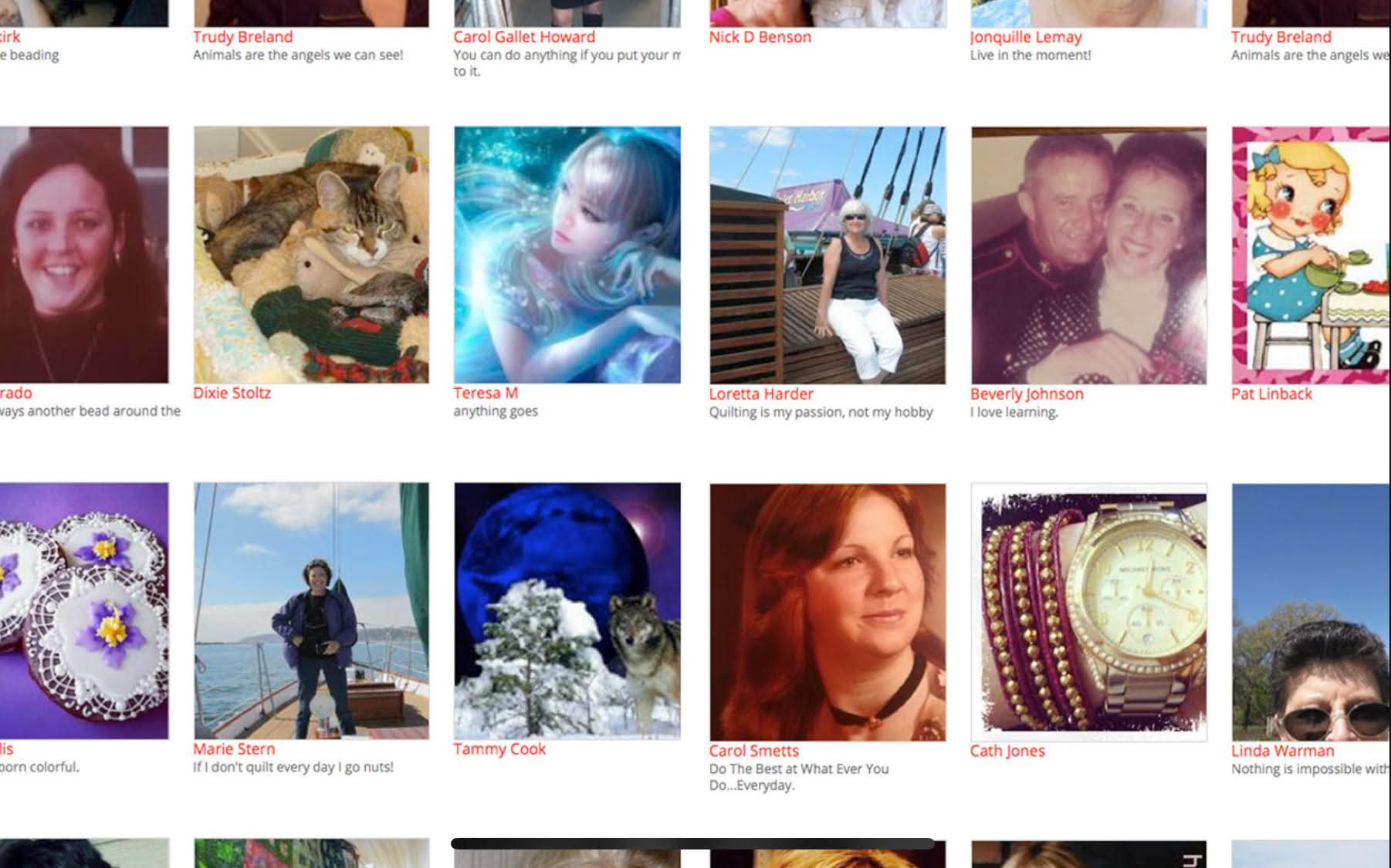 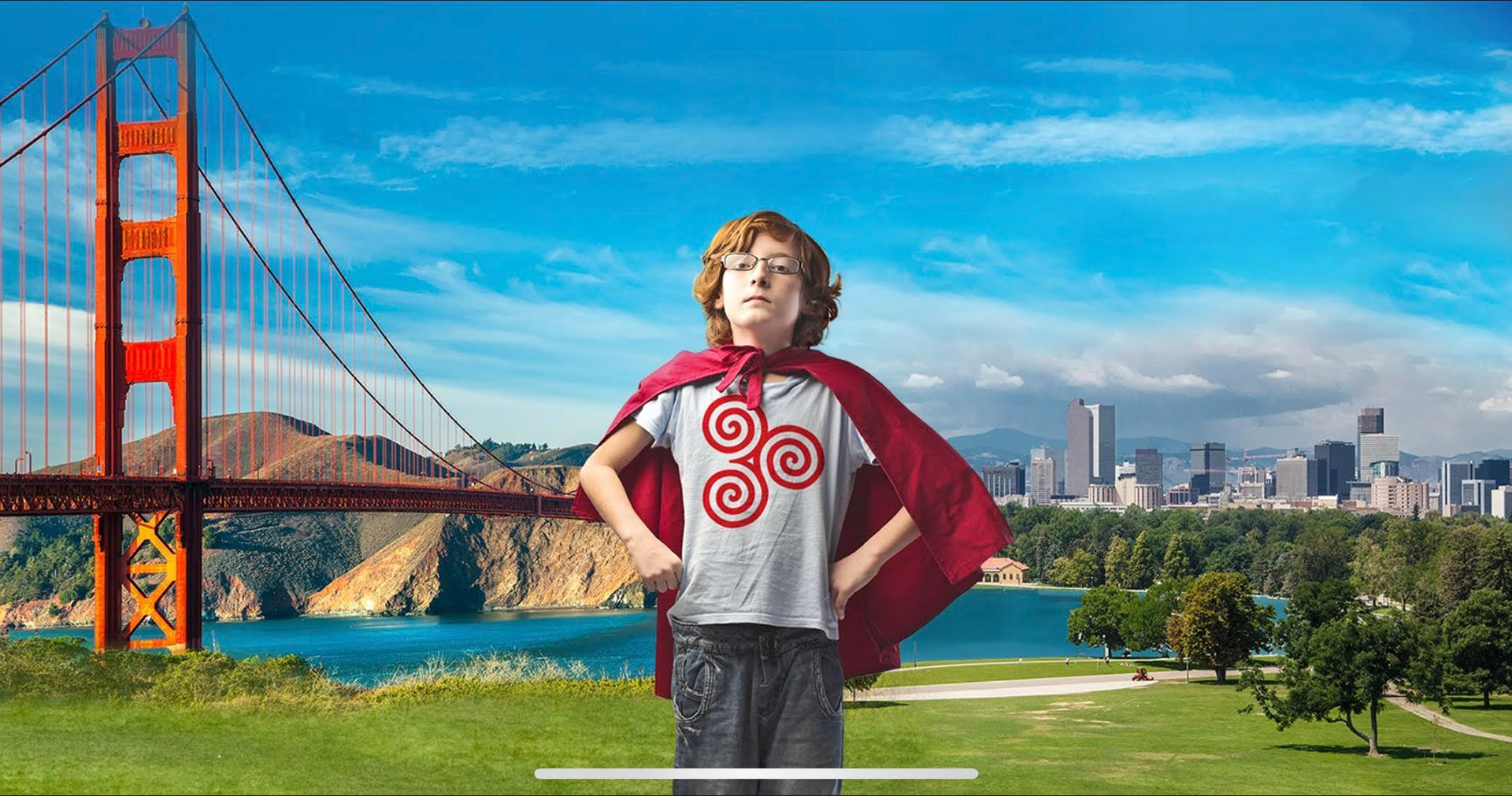 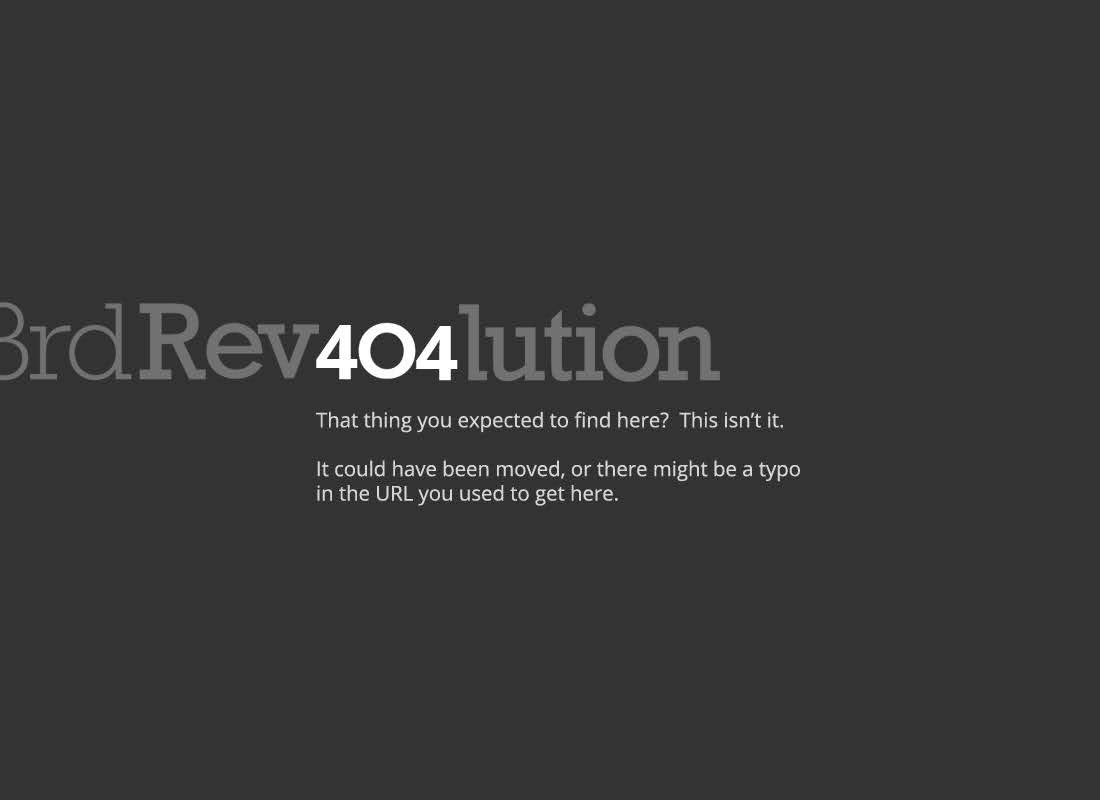 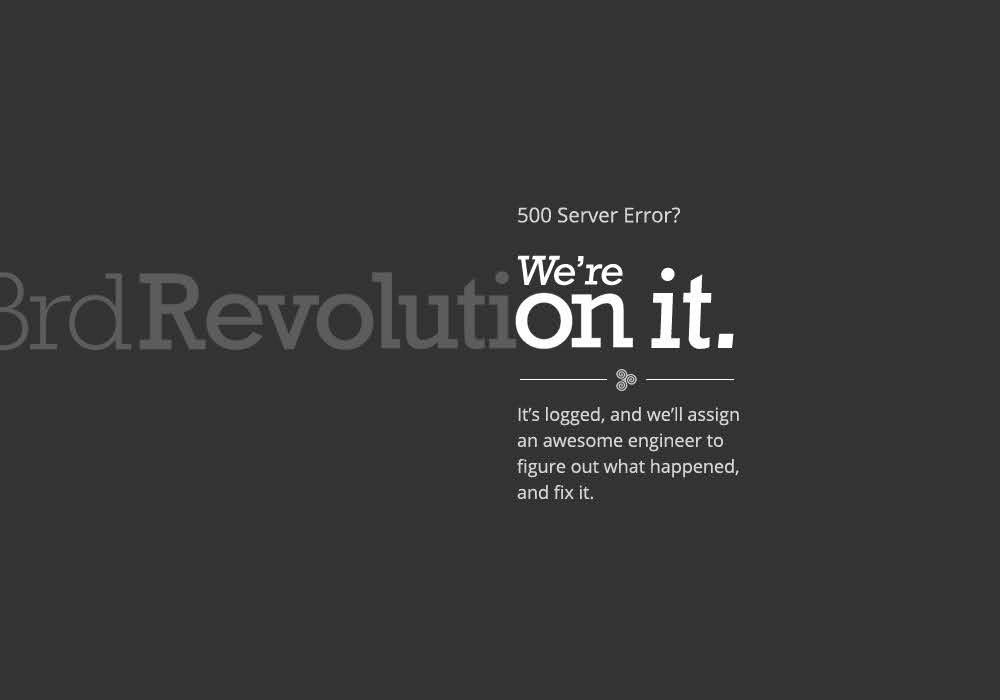 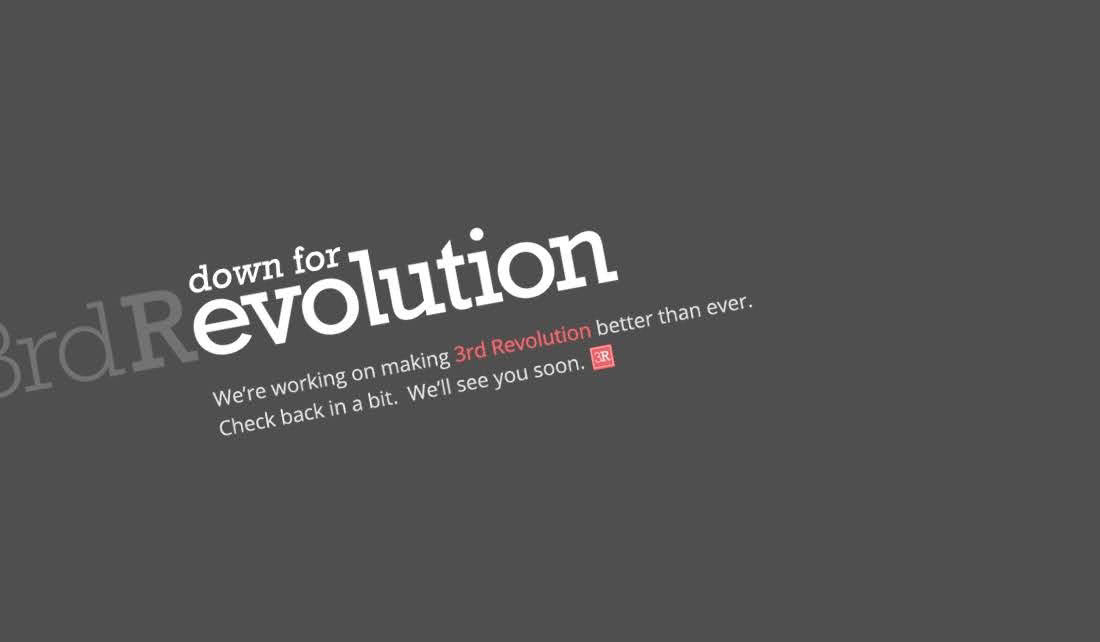